Successful aging is something that most of us strive for. But with aging comes a pervasive condition called fatigue that, in many older adults, interferes with everyday functioning, mental health, social support, and overall quality of life.

The relationship between fatigue and cognitive and functional impairment is one of particular interest in people living with HIV (PWH), a patient population that is disproportionately affected but whose lifespan now matches that of the general population.

..."The association between fatigue and cognition and everyday function is really meaningful for our patients; it impacts their daily life every single day," said Judith Lee, NP, an adult gerontology nurse practitioner at the University of Maryland Institute of Human Virology's THRIVE (Together, Healing, Reaching, Inspiring to achieve Victory over illness and Embrace life) Program in Baltimore. Lee was not involved in the study.

"In our practice, we always ask patients if they are experiencing fatigue as part of their review of systems," she said, noting that, after ruling out other causes such as Vitamin D deficiency or hypothyroidism, "we've had patients get referred to outside sites for neuropsych testing."

But Lee acknowledged that, without more research, fatigue in HIV is "a difficult fix." 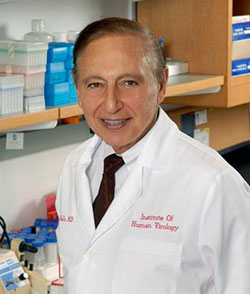 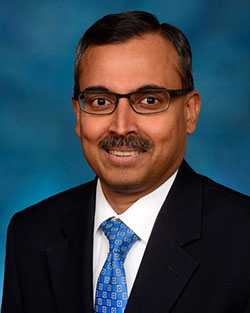 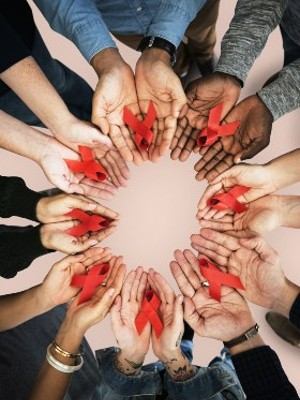 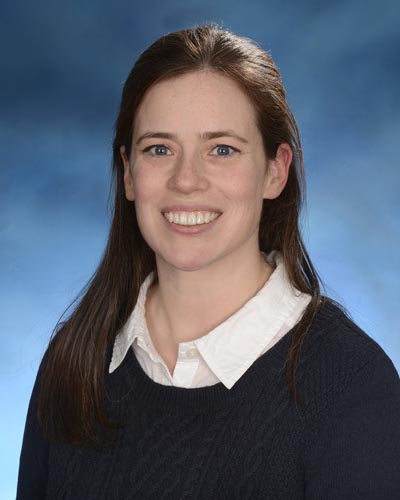 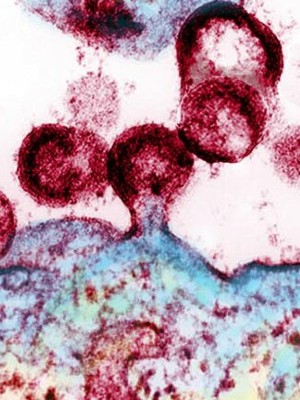 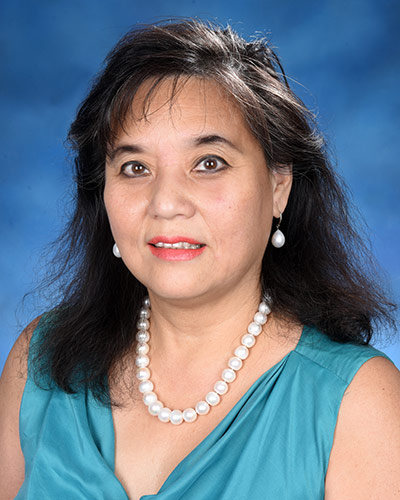 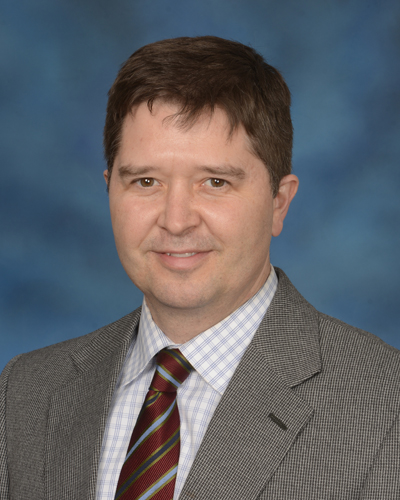 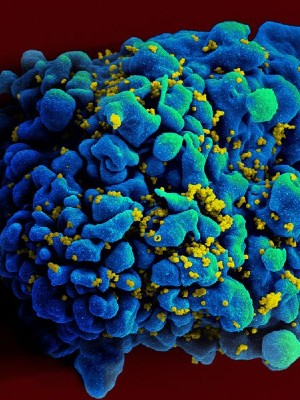 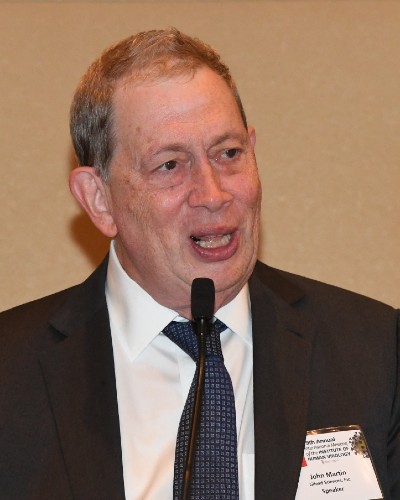 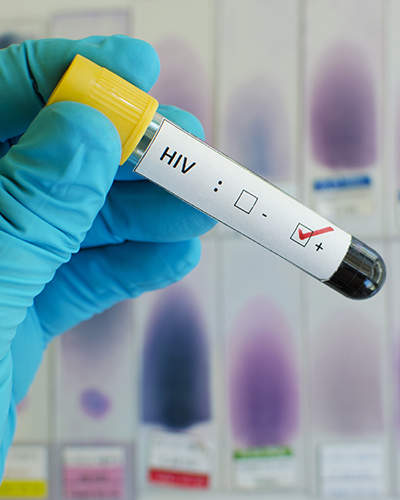 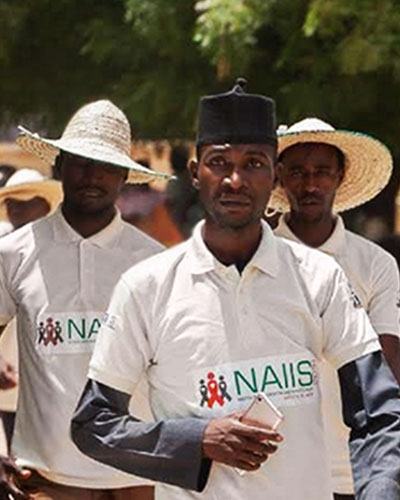 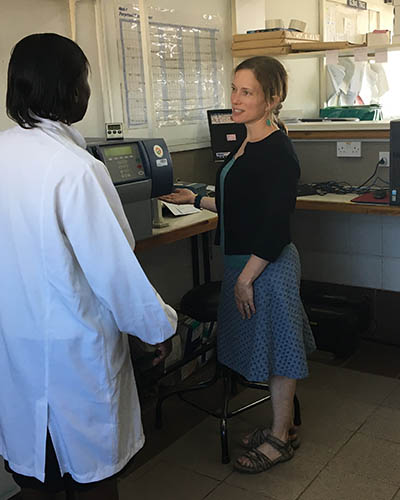 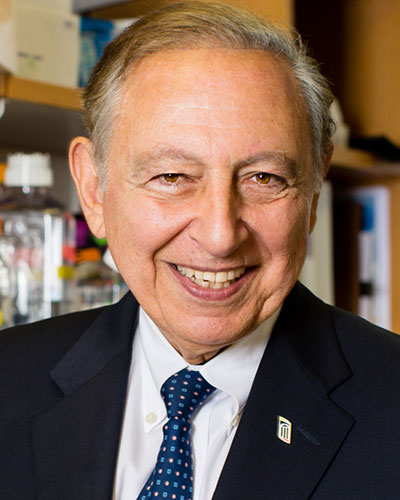